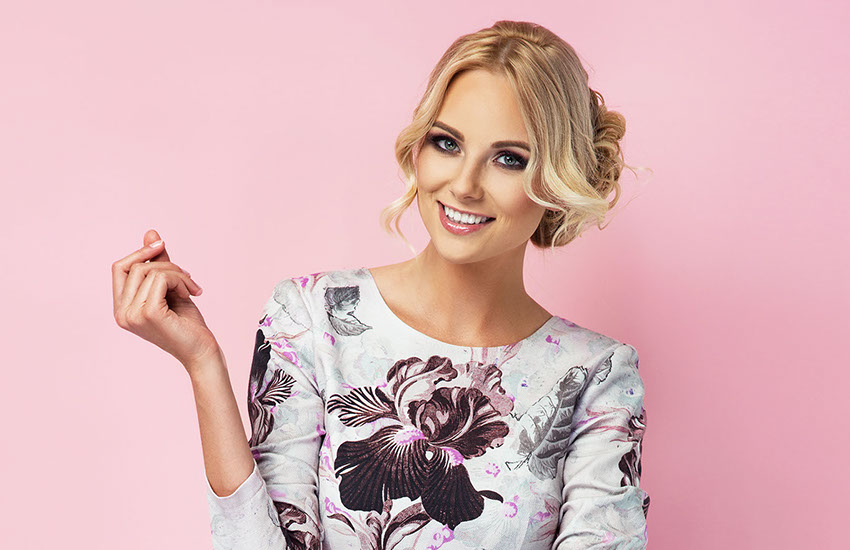 We make a similar jacket, so what if we do our military jacket, and perhaps we could give the money. We put the first 100 jackets up at 7 pm and they sold out in an hour. We took all the inventory from all the stores and we put that online,” Emma explained.

“Last week was a really hard week to watch the news. It felt like we sunk to a new low,” Emma said about why the brand decided to move so quickly on making the jacket. “I’m an immigrant, there are other immigrants on the team and it touched our team in a deeply profound way. When the image of Melania came out it felt like an insult to injury.”

Wildfang is no stranger to the idea that fashion is political. Since they were founded in 2010, they have released several collections that are focused on voting, feminism, and inclusivity. It’s why Emma says some of the reaction to Melania’s jacket was so insulting. “When you have a position and a platform and a reach like FLOTUS its a really naive to suggest that your fashion doesn’t matter,” she told us. “I would never wear that jacket and I don’t have half the platform and poor choice all around. Fashion has been historically a very political way to express our views.”

Though sales of the jackets have slowed down, Emma says that they will continue to sell them and donate them if the customers still want to buy them. “We’re heading into the midterms and this tells me that on a day to day level what we do matters. Seeing kids in cages at the borders is the newest low. To see this outpouring of support here is amazing. We’re going to be shipping these jackets to every corner of the earth, so as long as our customer wants them we’ll keep making them.”